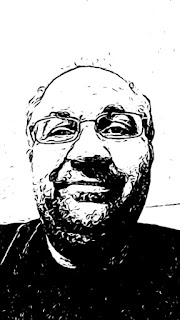 Hey y’all... I’m trying to sound all “street” there, but it’s not working is it?!?!?!
So, the transition from 49 to 50 then, what’s it like?
Thinking back to what I remember of going from 39 to 40, I was thinking then about the old adage of “life begins at 40”!
What a crock of shit that was, and so is going from 49 to 50...  Someone asked me about it, saying “what’s it like to turn 50?” My answer was something along the lines of “like it’s a day after being 49!”
I’ve still got thin hair on my head, with lots of grey therein. I still make the money at the same job, which I’ll probably still unfortunately be doing in a year when I’ll turn 51!
The changes that have happened recently have very little to do with that transition.  Or do they? 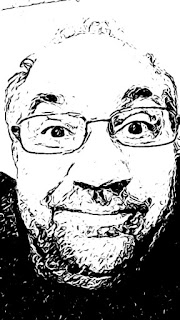 I’ve mentioned before to people, particularly fellow podcasters, but I think also in my previous blog series (Ramblings of a Forty Something), that I had been thinking about doing some new things, because the then still a few months away fiftieth birthday made me think that I needed to do something different in my life, which reminded me of years ago when Paul B Edwards told me that I should try my own hand at podcasting.

So, I started thinking about what I could do a show about, and I eventually thought to myself “I listen to a lot of podcasts while I’m at work, so why not do a show about them?”

I didn’t know that it wasn’t an original idea, not even close! There are a few of these, as there are shows about virtually everything!

The difference between those shows and mine though, was that they don’t have me in them!

Coming up with a name wasn’t easy either, with the original name “Ch@tterpod” being taken. Well, sort of... “Chatterpod” was taken, but that was too close a name.

Louise, the love of my life, suggested the name Pods Like Us as a play on the Paul McCartney song (the theme tune to a questionable in quality Dan Aykroyd/Chevy Chase film), which I actually think is a much more fitting title, but it took a while for me to think that! Now it comes so easily for me to say, and I think it’s damn catchy!

Anyway, I shouldn’t really stay on this subject for too long, as I’ve already harped on about that before.

Let’s just say that the first episode (with Robbie from Out Of The Blank) was a surprise first, where it was recorded a week earlier than expected, and now, to go behind the scenes, I’ve released 15 of the 16 episodes for Season One, with episode 16 being recorded on Friday the 27th of November, and coming out on Monday the 30th of November.  I’ve also already recorded three shows for season two, which is coming in February the 1st!

Also, expect some between season specials, with one or two before Christmas, and one or two in January!

The truth though is that I could have done all of this before now, except for the fact that what helps is the rapport that I have with some podcast hosts, and that wasn’t there before this time!

Because I am known to a fair number of podcasters due to the fact that I post my listening habits on social networks, they know that I am a “podcast addict”!

I believe that gives me a fair amount of respect and appreciation from them. A lot of these people have said how appreciative they are, and that actually gives me joy.

I suppose in truth I’ve worked out through writing this that the passage of time has changed things. However, I’m not sure if that’s because I’m now 50, or just because I was naturally ​inquisitive about different things, and always chatty with friends about trivia that I have in my head!

This website is also an effect of my sort of epiphany, although it’s still not up and running to the degree I wanted it to be at! It’ll get there, although it would be quicker if I won the lottery jackpot and was able to quit my job altogether! 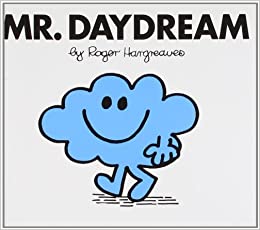 Anyway, it’s late, and although I’m off work until Saturday night, I don’t want to be in bed all day. Also, I have a show to record and then edit later in the day, which I need to prepare for. That will include a first, which I need to sort out, which is where I will acknowledge those who have left nice reviews for the show so far, or at least the ones that have shown up so far, as there’s a lag there!

In the industry that is called housekeeping!

So, thank you for reading the inaugural post of this new blog series, which actually isn’t that much different really. Age is just a number, until aches and pains tell you otherwise! That and young whippersnappers who you can’t understand, which reminds you that you’re not their age! Also, I don’t really want to talk like that anyway. I’m proud that for the most part I can speak properly, albeit with dropped dropped h’s!

Popular posts from this blog 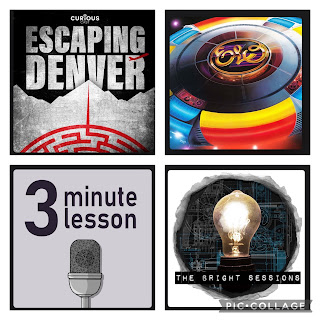 Monday November 8th 2021 The Blurb - I think that I got in from work at around 7am, but again not much sleep.  I guess that I’m getting used to the place in many ways, which includes fitting things in between shifts. I felt more rested though, and got through the shift better I think, despite a few calls in the night.  The night started off busy straight away. I got to the office about ten minutes before the shift started, and met another mobile driver there.  Ken had an alarm call come through in a place that’s a swine at that time, so I took a set of keys off him to help out with one of his lock-ups that I could do for him. I had a few calls in the night, which I didn’t mind really, as it’s something different from the norm most of the time. Ken likes to chat on the phone to keep up to date on each other’s safety in the night.  I did get a good few pods listened to though… The ‘casts - (Notes spoken to Siri, and edited later if I remember)! The Bright Sessions - (0:15) season 3 epi
Read more 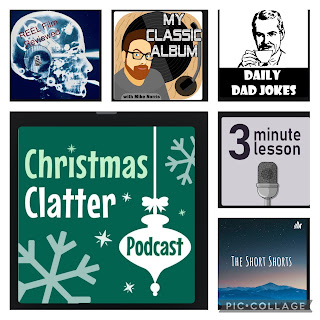 Monday January 17 2022 - The Blurb - What time did I get home from work on Monday morning? …goes off to look at previous post… It doesn’t say… I must have got in around twenty past seven in the morning at a guess, and went to bed with cups of Earl Grey tea for both me and Louise. I got to sleep for about 8:30am, and woke up at 3pm, with Louise again waking me with cereal, a cup of tea, and a glass of orange juice. For some reason I was tired a lot during the night shift, and did what I could under the circumstances. A fair amount of podcasts listened to though, and some great content therein! The ‘casts - (Notes spoken to Siri, and edited later if I remember)! My Classic Album - (1:02) episode 16: June 1 2021: this time Mike is joined by Justin Ross to discuss the classic song 1983 album by ZZ Top, Eliminator. They break to play Justin’s song Drink The Water. Very different meaning of a word in the US to it’s meaning in the U.K.  3 Minute Lesson - (0:03) episode 251: March 22 2021: t
Read more 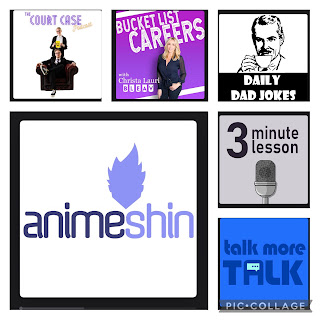 Sunday January 16 2022 - The Blurb - After messing about with the car windscreen again on the way back, I got in at around twenty past six in the morning, after leaving work at around half past five. I’ll clean my windows before I leave the office next time, and then I won’t have to chance being crashed into or crashing myself when things get tricky out there! I had trouble sleeping, perhaps due to worrying about stuff, and didn’t drift off until after 8:30, after I had put Classic FM on the radio, which doesn’t always work, because occasionally they play something and I’ll think “ooh, what’s that?”, and then go down the rabbit hole, because my brain is telling me that I must find out. If I was thinking better then my brain should be telling me that they will play it again eventually when I am in a better position to take notice, but your brain doesn’t always work at it’s best capacity. A random song I felt like listening to during the  night shift - Où Est Le Soleil? by Paul McCartn
Read more